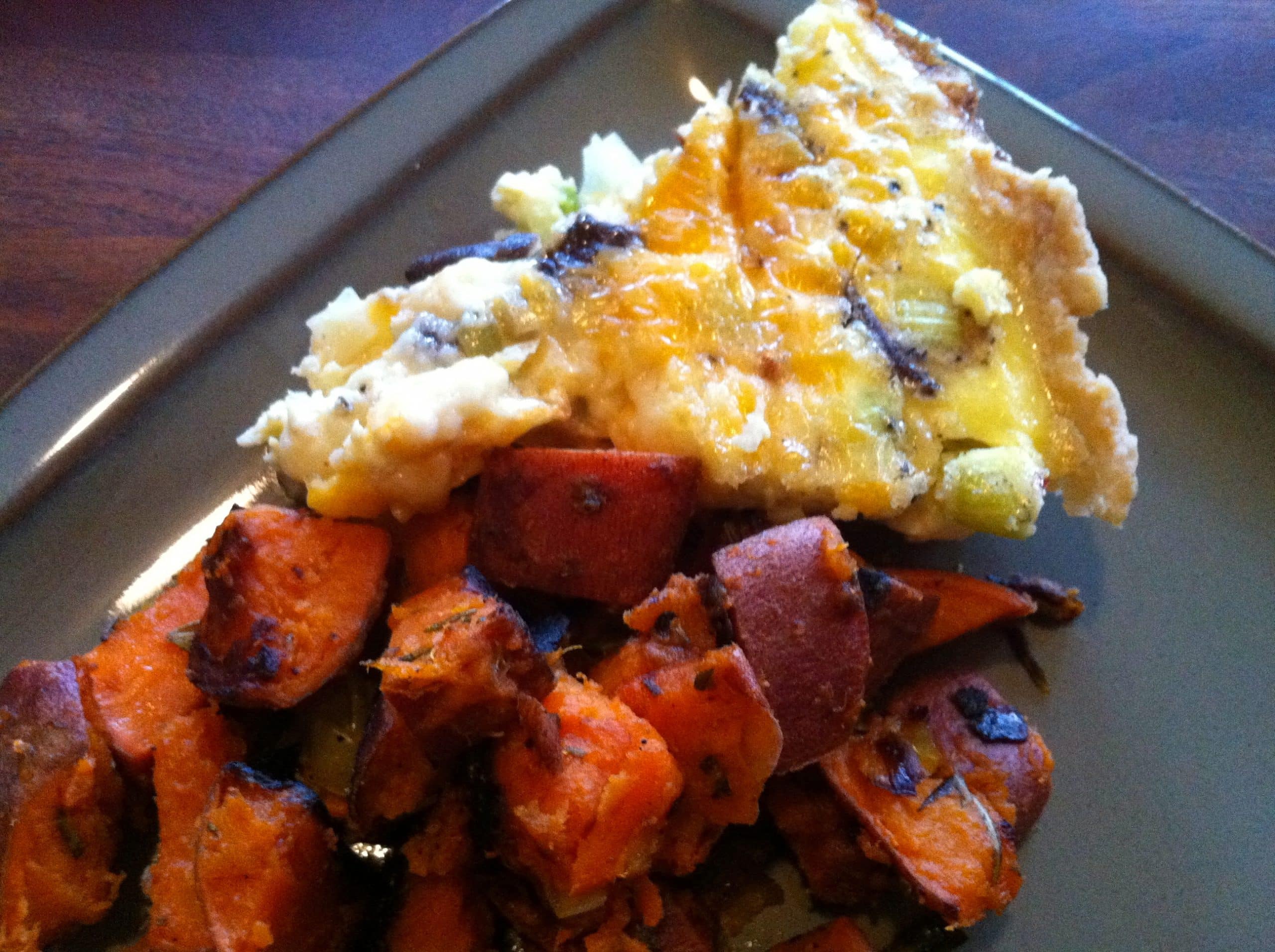 After almost a week of eating fabulously decadent and delicious food in New Orleans I’m ready to get back in the swing of healthy, homemade cooking!  So I’m being a bit ambitious this week, leaning on leftovers less and planning to make four dishes…two new and two old stand-bys.

We’re starting off the week with the new recipes…both from past issues of Bon Appétit that I finally had time to catch up on during my plane rides.  The chicken dish is pretty straightforward although it does have quite a long ingredient list, most of which you’ll have if you have a well stocked pantry. The flounder is a nice easy weeknight dish, but instead of using jarred marinara as the suggested base I’ll likely use canned San Marzano whole tomatoes and crush them up with my hands. A bit fresher and more authentically Italian.

We end the week with a seasonal frittata and then a culinary journey back to our Thailand vacation where we learned how to make traditional Som Tam while in Chaing Mai.  Som Tam is a spicy thai green papaya salad…not like the sweet stuff you get in the Thai restaurants here in the States. Nothing like a yummy trip down memory lane for a fun Saturday night.  We’ll get some Thai beer and maybe even make mangoes with sticky rice for dessert…hope you join us!