A Rum Style Guide: 8 Bottles To Fuel Your New Obsession 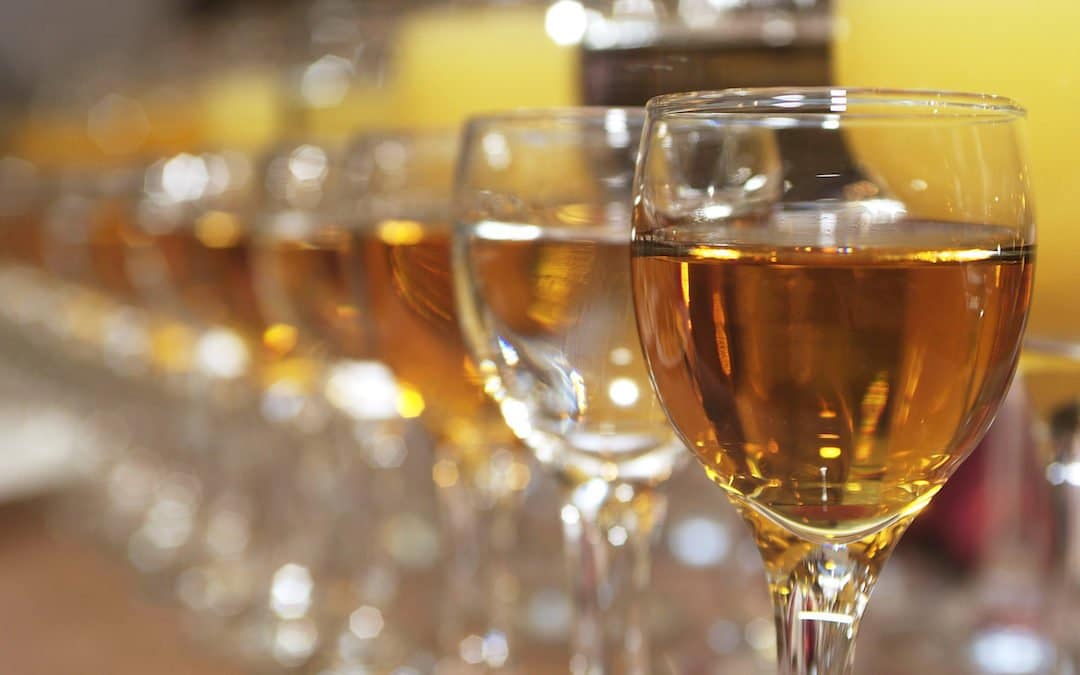 The Different Types of Rum

We're finishing up our current mission to get you on the rum train with a nice, easy overview of the different styles. How else are you going to know what to start drinking? I mean it people…I want you out there trying some of these delicious rums! If you missed our first two articles make sure to pop on over to check out our Rum 101 and Rum History pieces. And if you're in New England don't miss our video about some of our favorites from that historical rum region. If you're already up to speed, let's get you drinking!

As we jump in I want to call out one thing related to aging rums. The label can be pretty confusing for consumers here, particularly with blended rums, given differing laws by country. In some countries you must indicate the youngest age in the blend, in others the oldest and in others still you're required to indicate an average age. When in doubt, ask your bottle shop keeper (ok you're buddy Google might be able to help too)…these are those times when it pays to make friends!

Also called white or silver, these are the least complex and most straightforward of the styles. They're also great for cocktails given their light, subtle and fresh flavor profile. With clear spirits many people think there is no aging, but light rum is an exception to this assumption. While some light rums are bottled right off the still, many are aged in oak barrels, although usually for a relatively short period of time. Often somewhere around a year, although there are some that age as long as four years. After aging they are charcoal filtered to take out any color they attain in the barrel. This slight aging smooths out the rum…so much so that many of these are great for straight sipping as well as their standard role in cocktails.

Dried fruit, banana and some herbaceous notes are common in white rum. I often pick up hints of coconut as well. One that I currently can't stop talking about here is New Orlean's based Bayou's Silver Rum. It's one of those light rums that is incredibly sippable neat with nice hints of vanilla.

Also called oro or ambre rum, these are aged in oak barrels but with the color left in here. Because there are no strict aging rules for rum some of these gold rums can honestly drink almost like the longer-aged white rums. Since most gold rums are, indeed, aged longer than white they often have added complexity. Depending on the age these rums can be light and fragrant or rich and intense. These rums are also the most versatile since they almost all work equally as well neat or in cocktails.  Oak, banana and hints of butterscotch are common flavor profiles in golden rum.  Mmmm.  I'm starting to get thirsty!

This recommendation is one of the very first that I tried that got me back on the rum train and deep into exploration. One sip and I was hooked! Santa Teresa 1796 is an aged rum (it's borderline between gold and dark) from Venezuela that uses the solera method. Velvety smooth with notes of tobacco and chocolate.

Ah, I know you all remember spiced rum from your college days. I know I do! If you had a few too many Capt'n and Cokes and gave this spirit up it's time to give it another shot. There are a lot of high quality, craft spiced rums out there that are way too fun to ignore. Spiced rum and ginger beer is one of my all-time favorite simple drinks. These are pretty simple…they're golden rums with spices added. Usually cinnamon, clove, nutmeg, pepper and sometimes rosemary.

Malahat Spirit Company's Spiced Rum, out of San Diego, is a great rendition of this early favorite. It has close to a dozen herbs and spices which lends to a smooth yet beautifully spicy spirit. This is a popular one among whiskey lovers and great sipped neat or mixed into a cocktail.

This is, honestly, the style I'm most excited about. For years I had memories of Meyer's Dark Rum and that was all I knew. Now that I'm deep in the world of rum I have found so many incredible dark styles for sipping. So much so that my whiskey sipping habit is in danger of losing out! If you love Whiskey and are looking to explore rum, start here and then work your way through the other styles. As I'm sure you can guess by now, dark rums are simply left in oak barrels longer.

Often the barrels used here are more heavily charred as well. The dark color can also sometimes come from caramel color being added to the finished product. I tend to find that these rums sip like whiskey but a bit sweeter. More in the bourbon camp but even a little richer. Common flavor notes are dark chocolate, caramel, oak, and leather. While I'm a strong proponent of sipping these straight they are common in many classic rum cocktails such as the Mai Tai.

While there are A LOT of these that I've been exploring and could list, check out our latest video for some of my favorites from New England that I'm drinking now. We feature, drink and talk about Medford Rum from GrandTen Distillingand the Maple Cask and PX rums from Mad River Distillers. Holy yum batman…don't miss these!

Ok, we're taking a turn here with Rhum Agricole. These can span the color and complexity spectrum from light to dark as described above.  The key differentiator here, however, is that Rhum Agricole is always and only made from fresh sugarcane juice. For a refresher on this pop back over to our Rum 101, but the thing to keep in mind is that since fresh sugarcane degrades so rapidly once cut Rhum Agricole is only made where sugarcane is actually grown. And since it's made from fresh sugarcane juice it lends itself to grassy notes with a distinct freshness that you simply don't find in other rums. There can also sometimes be funky or floral notes.

For a beautifully crafted yet classic version of Rhum Agricole head on over to family-owned Neisson, based in Martinique for their Rhum Agricole Blanc. The cut grass notes really shine through in addition to citrus, with a touch of brown sugar.

Something to note here…another spirit, Cachaça is also made from fresh sugarcane juice. It's the most popular spirit in Brazil and can only be made in Brazil. It tends to be a bit gentler than Rhum Agricole yet also with nuanced flavor differences given the many unique local woods (Araúva, Amburana, Balm, Peanut, etc…) they use for their barrel aging beyond oak. You're likely most familiar with this spirit from the cocktail Caipirinha, but it deserves some straight sipping exploration too!

This is a special one and can be a little hard to find. During the colonial period in Jamaica this style was reserved to give to royalty. Basically, it's redistilled tails (or more specifically, seconds) from previous rum distillations. So as you make rum you save up the tails cut from each distillation. Once you get enough tails for a full distillation you take them all and redistill them into a rum. This rum is usually aged 4 years and is known to be incredibly rich and complex. While historically Queen's Share has been very limited in quantity and hard to find craft distillers are starting to bring it back. Yay!

One to try is Privateer's Queen's Share Single Cask Rum. Privateer is really paving the way in bringing incredible craft rums back to New England. So it's no surprise that they're an early adopter of bringing back the Queen's Share tradition.

So there you have it…your style guide to diving into rum. Are you as thirsty as I am? I'm going to go pour myself some! While I do I'd love to hear how your own exploration is going. What are you finding? Loving? Hating? Share so we can all enjoy this delicious rum-fueled journey together…