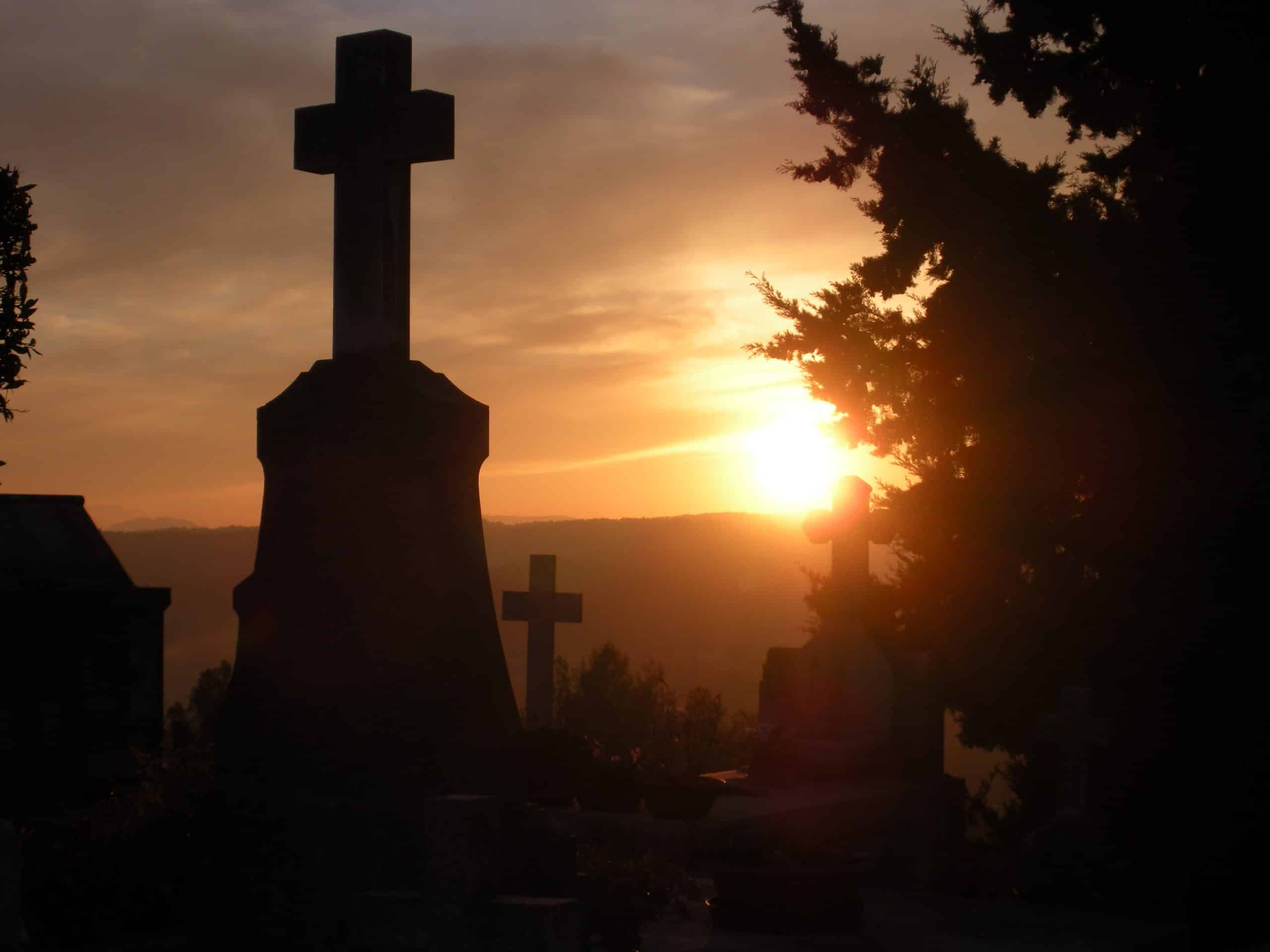 Ah, the French Riviera and countryside…in January. Not exactly high tourist season, but Christian’s sister and husband were living in Juan-les-Pins, France for 6 months so we took the opportunity to head over while we had a free place to stay and local-like tour guides.  The whole French Riviera was sleepy and quiet, which made for perfect exploration and minimal crowds which was idyllic.  The weather, not so idyllic.  This was 2009…you know, that record breaking winter in Europe where people were actually freezing to death, yeah, it was cold.

The cold, however, didn’t slow us down…we wanted to see as much of the French Riviera as we could, and that included a snowy day-hike into the mountains and then lunch in the mountain city of Vence.  Vence is a medieval walled city that dates back to the 3rd century.  It’s one of those cities that has you walking around in awe, tripping over ancient upturned cobblestones as you gawk at the beauty and architecture.  It was as we were doing this, right around sunset, that we stumbled upon this incredibly old but magical feeling cemetery right outside of the walled city.

What first attracted me to the cemetery, was actually the image that you see below. Light of the rapidly setting sun casting a shadow of the tombstones on a nearby wall.  It was ethereal and moving, so I worked rapidly to capture a shot.  Then, when I turned around I was surprised to see an equally beautiful view…the one that you see above.  To be clear, I’m not a religious person at all.  So the beauty didn’t come from the religious meaning of the moment, but more the haunting and silent beauty surrounding us all.  We were alone in the cemetery with the noise of the nearby town completely blocked by the wall and streams of smoke billowing up from the homes in the valley below…a moment where you don’t have to be religious to connect spiritually. That, to me, is my postcard from Vence.

This is the first post in my new SavoryGirl series, Postcards, which is described a bit here.  Let me know what you think?  Good addition to the site?  Interesting?  Hate it?  Feedback encouraged!