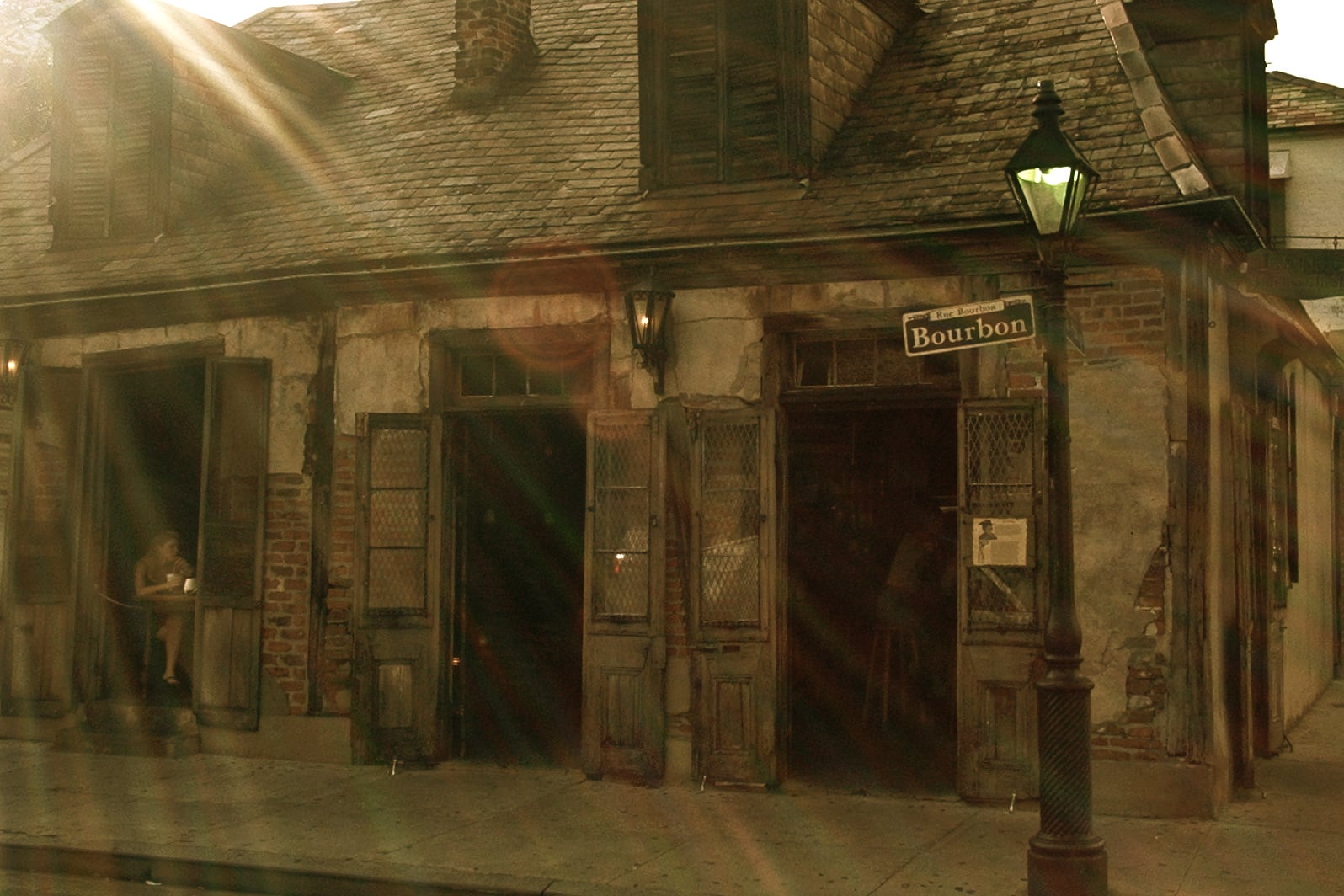 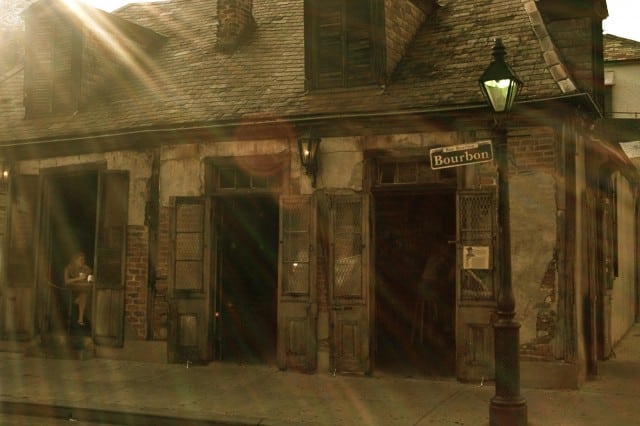 Since Jazz Fest is right around the corner, thought I’d bring back an old post that will help you eat your way through your time in New Orleans if you’re lucky enough to be heading down for some fun!  I had an amazing time last year and I have to say the fried chicken at Willie Mae’s Scotch House and oysters and gumbo at the bar at Dickie Brennan’s Bourbon House were spot on, so I strongly recommend both of those from last year’s full itinerary below.  I also strongly recommend the pork rinds at Jazz Fest itself…seriously the best pork rinds of my life.  Some also swear by the fried chicken at the festival but I thought Willie Mae’s was even better.  If you want to see the post-New Orleans blog post with pictures of all of the food from last year you can check it out here for some inspiration to get you hungry. Happy Eating…oh yeah, and enjoy the great music too!!

New Orleans has a very special place in my heart…the first and only time I’ve ever been there was 11 years ago on my cross-country road trip to move from my hometown of Springfield, Massachusetts to San Diego, California.  Since we were tight on cash and camping our way across the country, New Orleans was the only big city on our 2-week trip and I totally fell in love!

I’m finally heading back for a work conference and Jazz Fest, so while my time will be tight I’m going to make the best of it! Luckily I know a few locals so my 11 year gap shouldn’t slow me down at all.  Between all of the conference meals and Jazz Fest food I will only have a few meals to explore on my own, but in typical SavoryGirl style I’m going in prepared and sharing my full itinerary for all of the places I would want to check out if I had the time.

So next time you’re heading to New Orleans go ahead and use this foodie itinerary as a starting point to plan all of your great culinary adventures in the Big Easy and then let me know what you think.  The drinking and nightlife version will be coming next week, so stay tuned.  If you like what you see, feel free to check out my past foodie travel posts here.

Don’t you worry, I haven’t forgotten about the cocktails, live music and night scene.  I would never! I have so many good tips that there will be an entire blog post focused on that topic alone next week. So stay tuned…but in the meanwhile start planning your delicious, food-filled journey in the Big Easy.

Of course, please share any new good finds (or misses from my list) with us as well…happy eating!