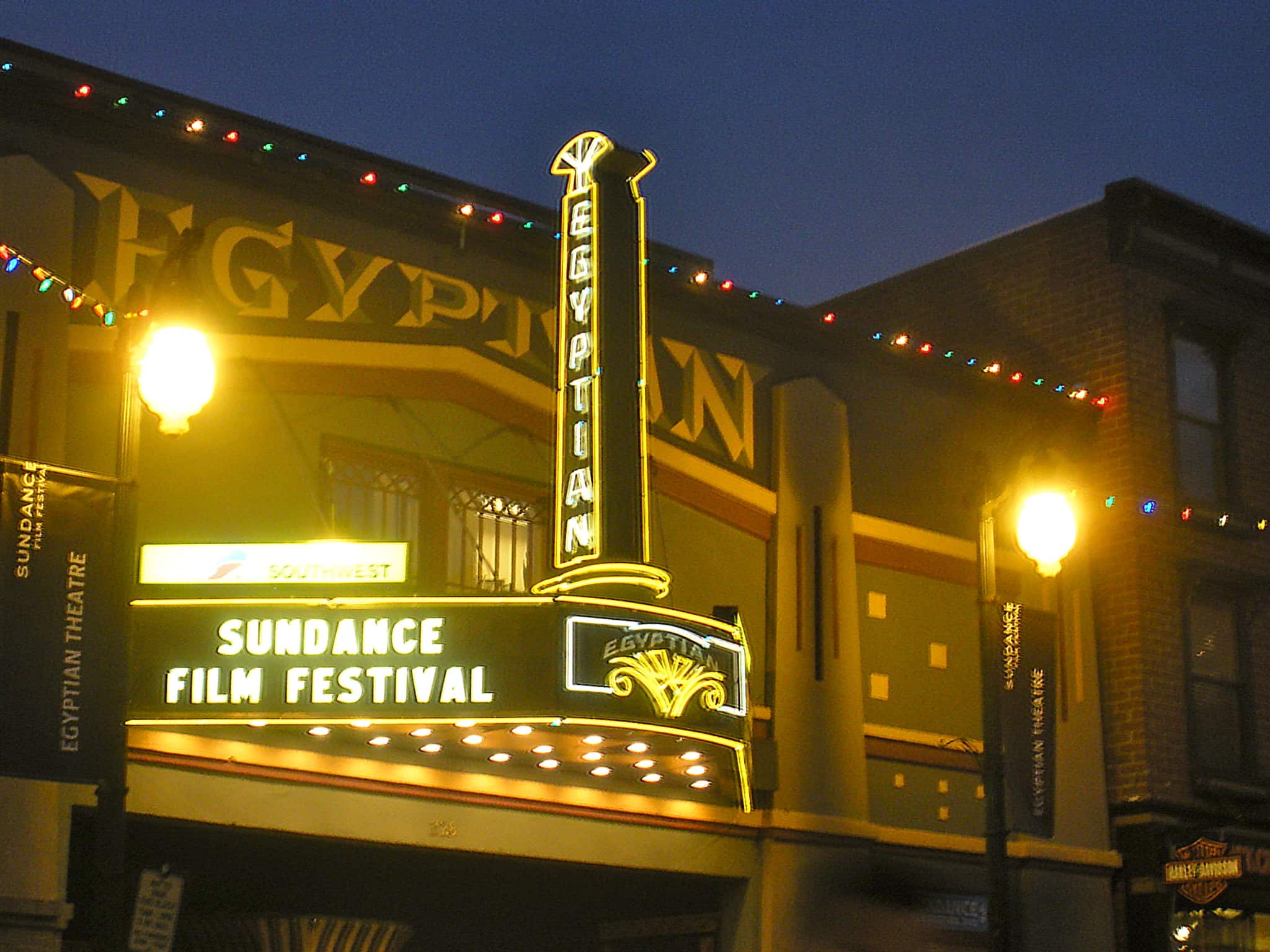 Ah, Sundance Film Festival! I was lucky enough to get an opportunity to go last year for work and so I thought in honor of the 2012 Festival kicking off this week I’d share a bit about a restaurant we really enjoyed while there last year, Chimayo.  While I’m not necessarily a huge film buff I had so much fun…more than I ever thought I would.  So much so that I think I’d like to go back again in the future, on my own dime even, so I can bring Christian along as well!

If you’ve never been to Sundance, I strongly encourage you to check it out.  Honestly, I’m not really a huge film buff (I have pretty low entertainment standards…ask Christian!) but I had so much more fun than I ever thought I would.  The movies were great (and only like $25 a ticket…way less than I thought they would be), Park City is amazingly adorable and the people watching was fantastic.  I really wish that I had Christian with me since he’s is so good at identifying celebrities and the town is just crawling with them, but I had a few star sightings of my own!  I even got a picture taken with two…cutie Adrian Grenier from Entourage and the legendary Harry Belafonte! But I digress…back to the restaurant.

We ate out the entire time we were at the Festival, but Chimayo is the one that really stood out.  It’s a Southwestern restaurant with amazing ambiance and delicious, unique food.  When it’s freezing, snowy and there are blustering winds outside a step inside Chimayo is just what you are looking for.  Warm, cozy lighting, a roaring fire and rustic yet upscale decor.  A place where you can really settle into your booth, warm up and enjoy the evening ahead.  If you happen to be there during the Festival make sure to make a reservation though…it books up fast, as do all of the restaurants in Park City this time of year!

The food is delicious as well.  Traditional Southwestern dishes mixed in with some unique plates and all accompanied by a great wine list.  The waiter we had  when we were there was extremely friendly and happy to help us pick a bottle to pair with their food….so much so that I almost want to say he was actually the sommelier, but I don’t think he was.  He was just that good.

To start, we had the chile relleno and a bowl of tortilla soup.  Now this chile relleno wasn’t your standard old chile relleno…it was stuffed with goat cheese and had a poblano pumpkin seed pesto.  Delish…especially that sauce!  The tortilla soup was also really good, and I consider myself a connoisseur of tortilla soup.  I loved that the broth was creamy (I believe they pureed some tortillas into the broth to attain this) instead of broth-y and the addition of guacamole was a nice touch that I havn’t seen very often.  Chunks of cheese sprinkled on top as well…and I never say no to cheese, but I think it would have worked better shredded vs. cubed.  Delicious start to the meal though…

For dinner, my friend Jen had the cilantro-lime chicken which came out with quite the flair in presentation and she really enjoyed.  I had their famed crown roast which was out of this world.  Way too much for me to eat myself, but beautiful in presentation and the meat just fell off the bones.  The southwestern-style succotash (or at least that’s what I considered it) was really amazing…and those ancho-chili onion rings, danger!  I would order this again in a heartbeat and I know Christian would love it.

For dessert we had their Mexican Chocolate Fondue…which was so good that we ate it before I had a chance to take a picture, oops!  To be honest though, the name of the dessert was a bit misleading.  Jen and I were both expecting the chocolate to be “Mexican” similar to the way hot chocolate is…cinnamon and a bit of cayenne.  But the chocolate was your standard, yet delicious, chocolate.  It was the things they gave you to dip into the chocolate that made it “Mexican”…and were they oh, so good.  Pumpkin churros, mexican wedding cookies, peanut butter cookies, caramel corn, seasonal fruit.  Man!  Save room for dessert, this is an experience you don’t want to miss.

So for those of you luck enough to be heading off for fun in the snow, films and fame at Sundance 2012, be sure to put Chimayo on your restaurant list…not to be missed in my opinion.  Have fun!