Fad or Fixture? One Week After the Whole Living Detox 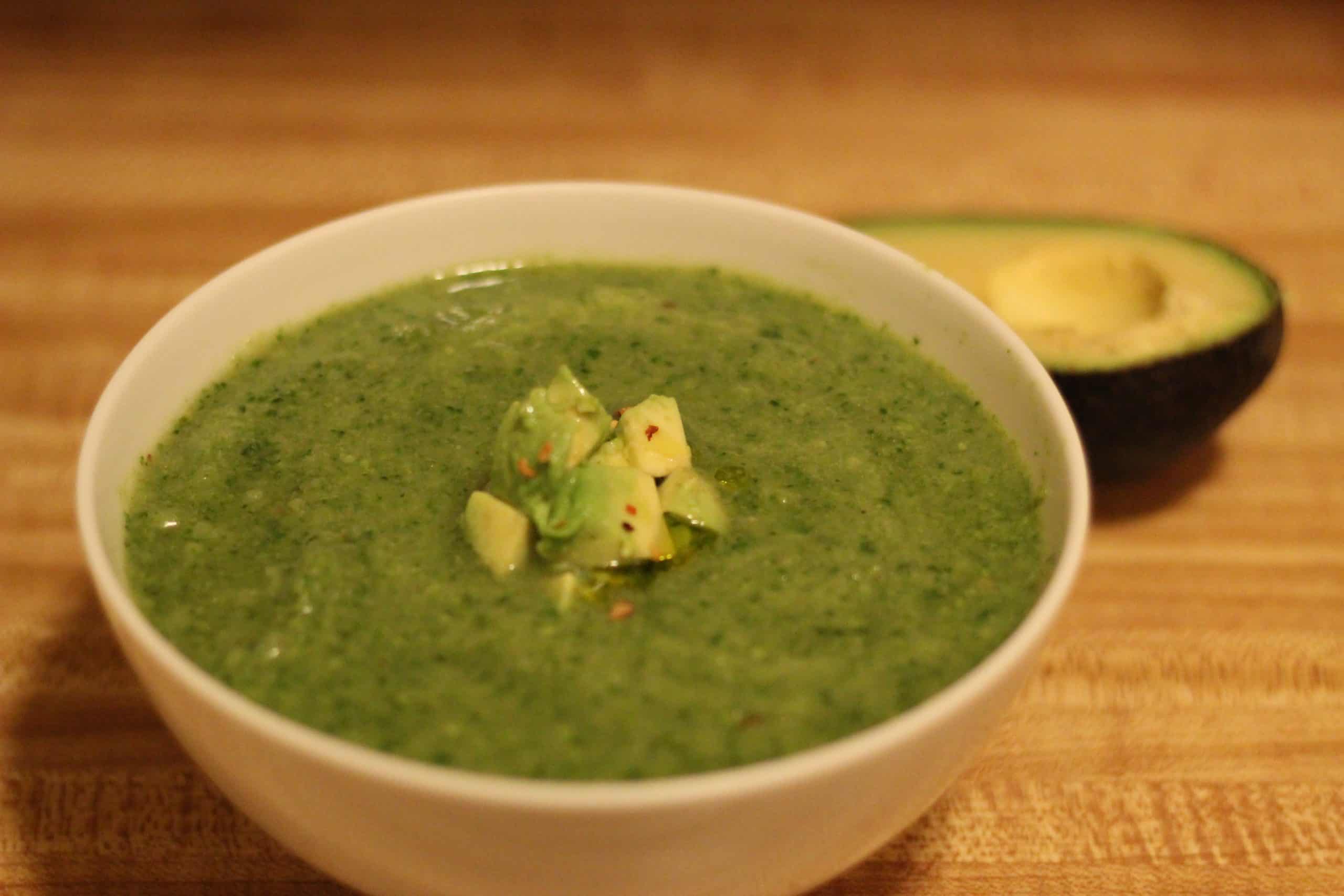 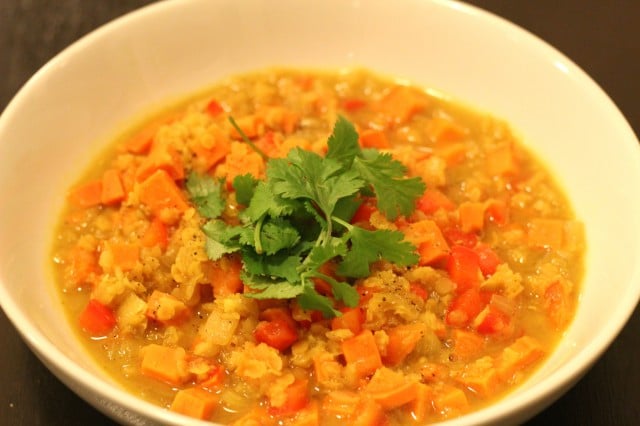 It’s been a little over a week since we ended the three week Whole Living Detox, and a lot of people have been asking me if there are any lasting effects on our diet or if we’ve completely fallen off the wagon and returned to our old eating habits. To be honest, it’s a little bit of a mix.  The first few days off the detox we fell off the wagon hard…I mean it’s Girl Scout Cookie and Cadbury Mini-Egg season after all! But there were a few things that we found ourselves maintaining with relative ease…likely because they were the components of the detox that we also felt made the most different in our lives. So here is a run-down of each detox component and where we stand:

Meat – this is a resounding no…not going to give meat up. We both just love meat too much, but even before the detox we only ate red meat 1-2 times a month so I don’t feel too badly about this.  We do eat fish, chicken, turkey and pork relatively often but we try to balance it week by week so that we eat fish at least once a week and one other meat only one-two other times each week with the rest being vegetarian or eggs. One of our favorite new vegetarian meals is the one shown above from the detox…Red Lentil & Sweet Potato Stew. Delish.

Dairy  – we have actually made a change here. When it comes to milk I’m no longer using it at all and Christian is only using it for his coffee in the morning.  Otherwise we use either Soy or Almond milk depending on the situation.  Soy milk steams beautifully for my morning Chai Tea Lattes and almond milk works well for cereal, oatmeal and all other purposes.  The reason we use both is because we are a bit wary of using too much soy…all sorts of research about potential negative hormonal side effects. Let’s be clear though…I will never give up cheese completely.  I am being a bit more discerning about when I choose to indulge in it though, so no more automatic cheese on sandwiches or scrambled into my eggs. It has to be a really yummy cheese and worth it.

Coffee – Christian didn’t even give this up during the detox, so no change for him here but I did give it up and am fully satisfied with my new Chai Tea Latte morning substitute.  This isn’t the powdery, sugary mix that most coffee shops have, but instead it’s simply a Black Chai tea back brewed with half hot water and half steamed soy milk.  I add a bit of honey or agave nectar and I have a fabulously decadent tasting morning beverage. I will likely indulge in the occasional latte after working out on the weekends, but for the most part I think my giving up coffee has improved my sleep habits so I’m going to try to stick with it.

Sugar – while I feel like it’s virtually impossible to avoid all refined sugar we are continuing to focus on using more natural sugar substitutes like honey and agave nectar. One thing we have changed though is no more chocolate before bed…who knew that there was enough caffeine in the tiny bit of chocolate that we were eating each night to cause our awful sleeping issues?! But this was one hugely noticeable difference as soon as we were off the detox and tried to go back to a square or two of chocolate at night…caused no-fail sleeping issues for both of us. I’m not happy about this change to be honest, but since it causes such a drastic improvement in my life I’m grateful to the detox for helping me uncover it. Dates and chamomile tea have replaced our post-dinner sugar fix…much healthier!

Gluten – when eating and cooking at home, we are trying to keep this one going. We both feel like it really helps minimize tummy bloating and generally keeps us feeling a bit lighter. It’s both easy and hard if I’m honest.  It’s hard because our mainstream grocery store doesn’t carry a whole lot of gluten-free products and a lot of the easy to find gluten free products are highly processed with chemicals and other unhealthy ingredients. It’s easy because once you do find those good, natural gluten free products they’re really yummy!  Expensive though.  So we’ll see how long we can actually stick with this one since we both love bread-like products and would never just give them up entirely, but we’re really going to try.

Alcohol – we really like to drink.  Not a ton, or to get drunk, but a glass of wine or two is a common occurance in our household and I don’t see that changing anytime soon.  We are trying to go back to one of our old rules of no alcohol at home during the week though…another thing that we notice helps with the sleeping.

Processed Foods – this is another one that feels really hard to avoid completely unless you’re really wealthy or have a lot of time on your hands. So while we won’t completely rule processed foods out we’ve always been pretty responsible in this regard and try to only buy products where our grandparents would recognize all of the ingredients and there are less than 10-15 ingredients listed. But you know, we all get cravings so we’ll never be 100% perfect here.  You know, Girl Scout Cookies and all…

So there you have it…the detox has definitely had an impact on us and we’re both feeling a renewed passion for our healthy eating habits.  Making a big batch of food on Sundays to bring to work for lunch has been another big change since we got in the habit of that during the detox.  Much healthier than the canned soup and Christian’s eating out that we relied on before the detox. Homeade Museli is also a welcome addition to our morning breakfast routine. Now, all of this being said, it’s only been a little over a week so I’ll check back in a bit later and let you know how it’s going!