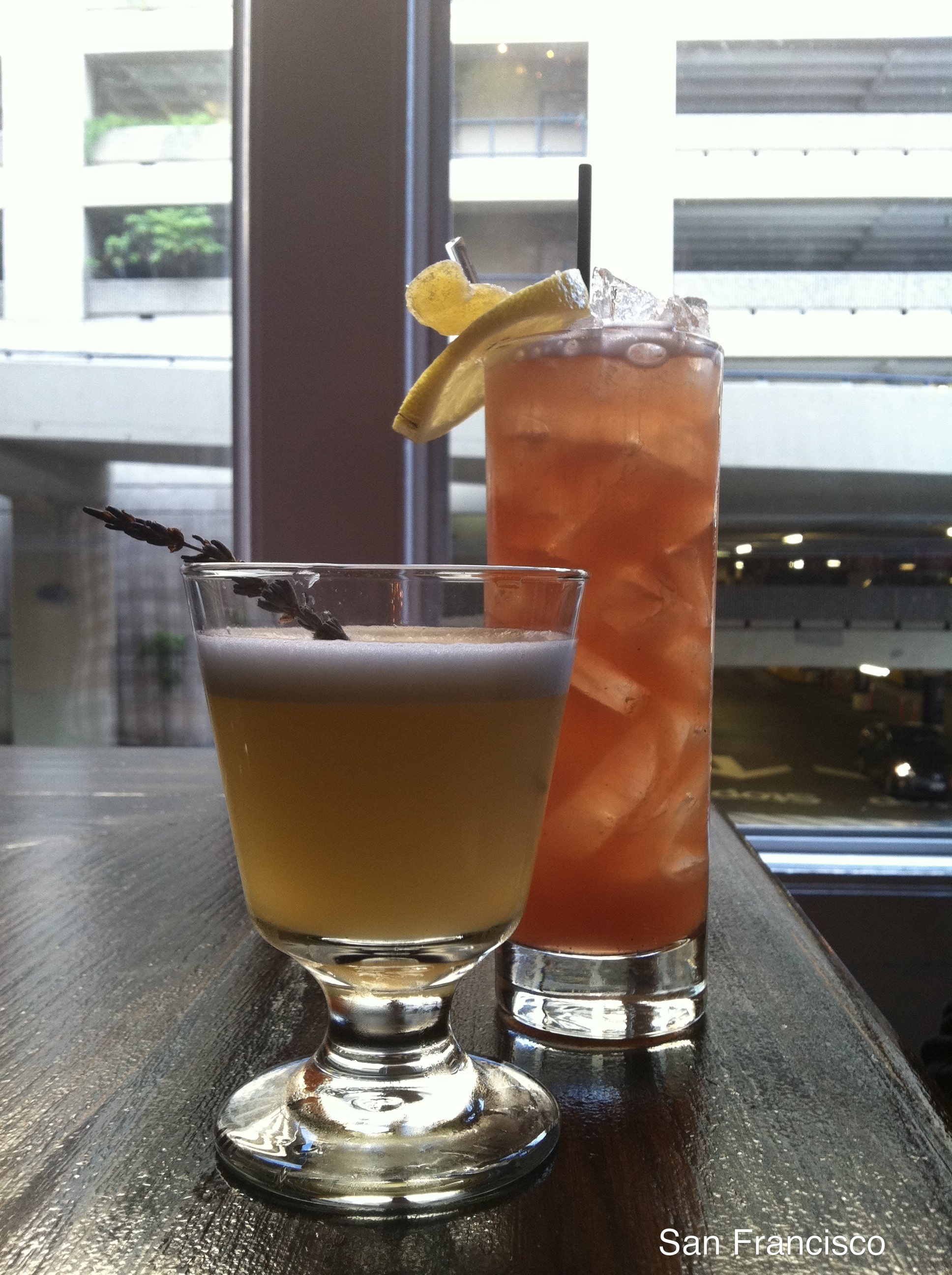 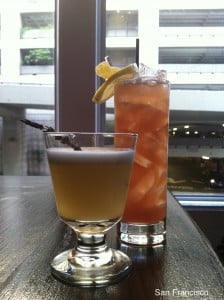 What a fun Memorial Day Weekend we had…so much yummy food I’m almost sick of eating. Almost.  It started out with an afternoon at KQED filming the season 6 opener of Check Please! Bay Area…that’s right, yours truly is going to be on the show!  More on that as the air date get’s closer!

During the rest of the weekend we tried out three restaurants that we hadn’t been to before: Chouchou in Twin Peaks, Flour + Water in the Mission, and the new Bun Mee in the Fillmore.  We attended SF Carnival 2011 and even made it to the North Bay to go to the 22nd Annual Larkspur Flower & Food Festival after a 35 mile bike ride up Mt. Tam…gotta earn those calories somehow!

Phew, I’m tired, happy and full just thinking about it!  Since it was such a fun food-filled weekendI thought I’d give you a quick run down so you can decide which restaurants or events next year you want to check out yourself…

Chouchou is a French bistro that we had heard about a year or so ago on Check, Please! Bay Area and it’s right near my husband’s work (and we had a Restaurant.com coupon) so we had been wanting to try it out for a while.  At a high level, I would say that the food was very good but the ambiance and service left a bit to be desired.

The French Onion Soup, was divine…one of the best I’ve had in a while (totally forgot to take a picture, sorry!).  Really rich and luxurious with the proper cheeses being used so it melts perfectly.  Christian had the Duck Leg Confit with farro, chorizo and snap peas…it was quite delicious especially with the creative addition of chorizo.  I had a hard time keeping my fork in my Lamb dish, although it was also delicious.  For dessert we split one of Christian’s favorites… Crème Brulee, which had fresh vanilla bean, yum.  At the end of the meal, I decided that the entrees were overpriced and probably a tiny bit heavy for me to come back, especially since the location of the restaurant is a bit out of the way.  The flavors were fantastic though and I would definitely come back for the soup (and to try other appetizers since they had a few that looked good). 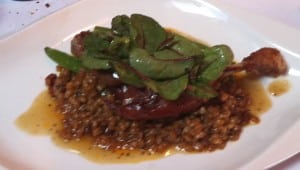 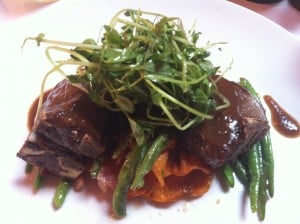 I have to be honest, I was disappointed with this.  As those of you in SF know, we have a lot of street festivals during the summer here, but if you pay attention they are essentially the same exact festival with the only difference being the part of town.  Since this was named something other than “neighborhood street festival” and was referred to as California’s largest multi-cultural festival, I thought it would be different.  Unfortunately the food was almost exactly the same and the vendors were pretty similar, although there were a few new ones with more multi-cultural goods.  The entertainment was probably the one big difference…lots of dancing and great music, so that was certainly fun.  And a friend of mine advised that Sunday was completely different and the better day to go due to the parade that had amazing costumes, dancing and music.  So next year we’ll aim for the parade day! 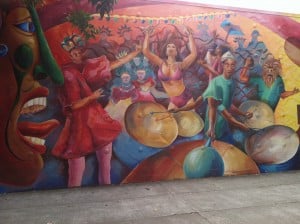 Holy yum Batman!  We’ve been hearing about this place for quite a while now but reservations are so hard to get and we aren’t in the area right when it opens at 5:30 very often….except when your at a Festival in the Mission (see above) and get suddenly rained out, yippee!  Perfect excuse to try Flour + Water via walk-in, which is exactly what we did and got sat at the bar immediately.

The ambience is fantastic here…right up my alley, even complete with super fancy bathroom (which is always a sign of a good restaurant to me).  And the service was great with a super friendly bartender paying just the right amount of attention to us and never seeming overly slammed (bonus of a 49-seat restaurant I guess).  The rest of my story I will tell via the photos below…pizza was great, but I’m not sure that I prefer it over my current favorite, A16.  While we only had one pasta dish it was out of this world with pasta so thin that it actually made me stop and question if it was really handmade!  But I digress…see for yourself:

This was actually quite fun…the perfect end to a super hard biker ride where, for once, we actually felt like we earned our not-so-healthy festival food!  This is very similar to all of the SF street festivals except it’s in the picture-perfect suburbs of Larkspur.  Which means they don’t lock you in a pen if you want to drink alcohol…they actually let you walk around the whole festival with your beer!  Fantastic!  Especially after a bike ride!  So we got a couple of Lagunitas beers and then set our sights on the BBQ.  Christian got a pulled pork sandwich from the famous Big Jim’s BBQ and I got a fabulous Schwawrz Bratwurst…delicious!

We also got honestly the best chocolate chip cookie I think I’ve ever had from a vendor called “Eat My Kookies.”  It was soft…so soft that it instantly brought me back to my childhood after-school days of sneaking as many of those commercially sol “SoftBatch” cookies I could get my hands on.

My only area of confusion with this festival was…where were all the flowers?  Not many to be seen, certainly not enough to be part of the festival name, but fun nonetheless!

Stay tuned for this one…since it’s a new shop I’m going to write a dedicated post on Bun Mee in a couple of days, but I’ll leave you with two words: affordable & yum!